About a year ago I did a photoshoot with Sasha and her boyfriend on Food, Art & Photography. That was fun and Sasha and Mathew love playing up to the camera as well as being good sports!

So this year for Holloween they wanted to do a Great Gatsby duo. They rented a few costumes here in Tarzana and I wanted to capture some of this coolness on my camera. hey looked so cool and really played the part. I know she loves taking photos for Instagram and post them in a series. This was the perfect opportunity for a shoot. You can check out her Insta @heysasha.

We were deciding where to take photos and were looking for something that resonates with vintage, art deco and had something different. Because of COVID our choices are limited and at the same time going downtown was not something I wanted to do because of all the 2020 elections crap.

I figured Pasadena City Hall would fit the bill. We went there and after some short amount of time got booted as we did not have a permit… WTF? Since when is a permit required in a public place which is funded by taxpayers. At this time I did not want to argue as we are at the end of our shoot, but next time they will have to call the police to remove me.

So, here are the city hall pics. I took about 100 of them and after Sasha edited them there were about 20 and I chose these. 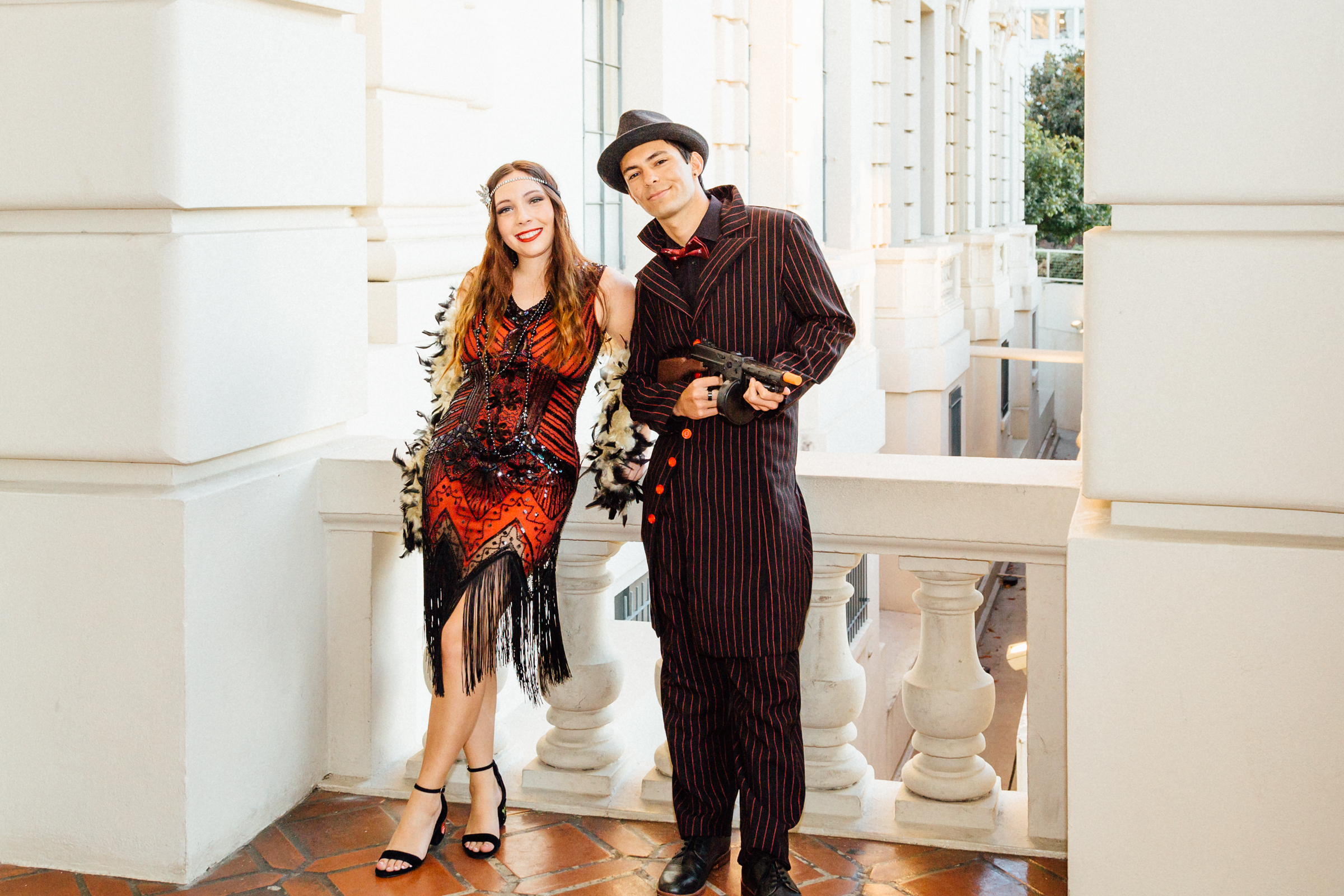 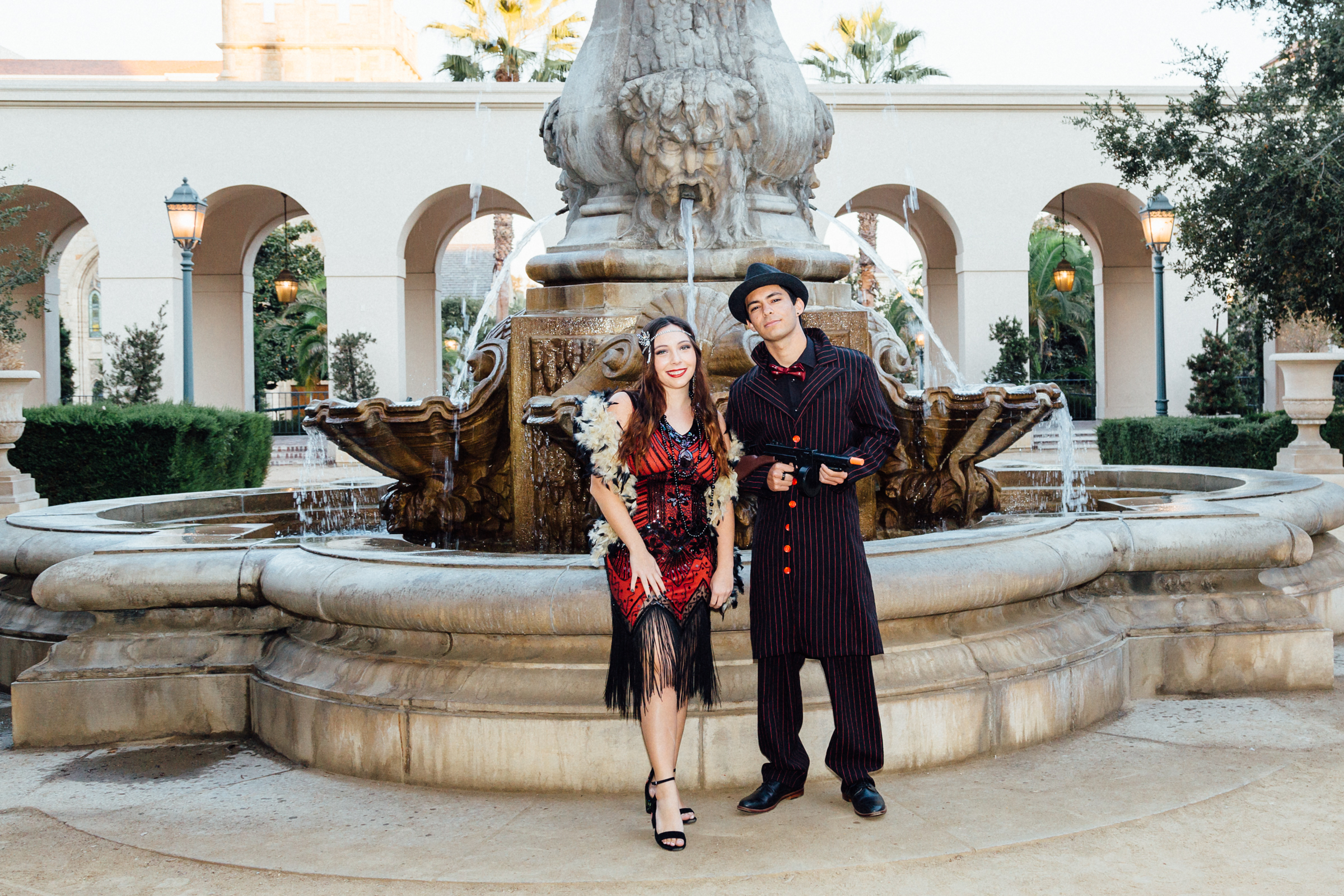 Our next stop before the sunset was the Colorado Street Bridge.

By this time the kids were warmed up to the camera and after a few short stories to get them in an even better mood we started to shoot. We had so much fun shooting this series and I like the results. 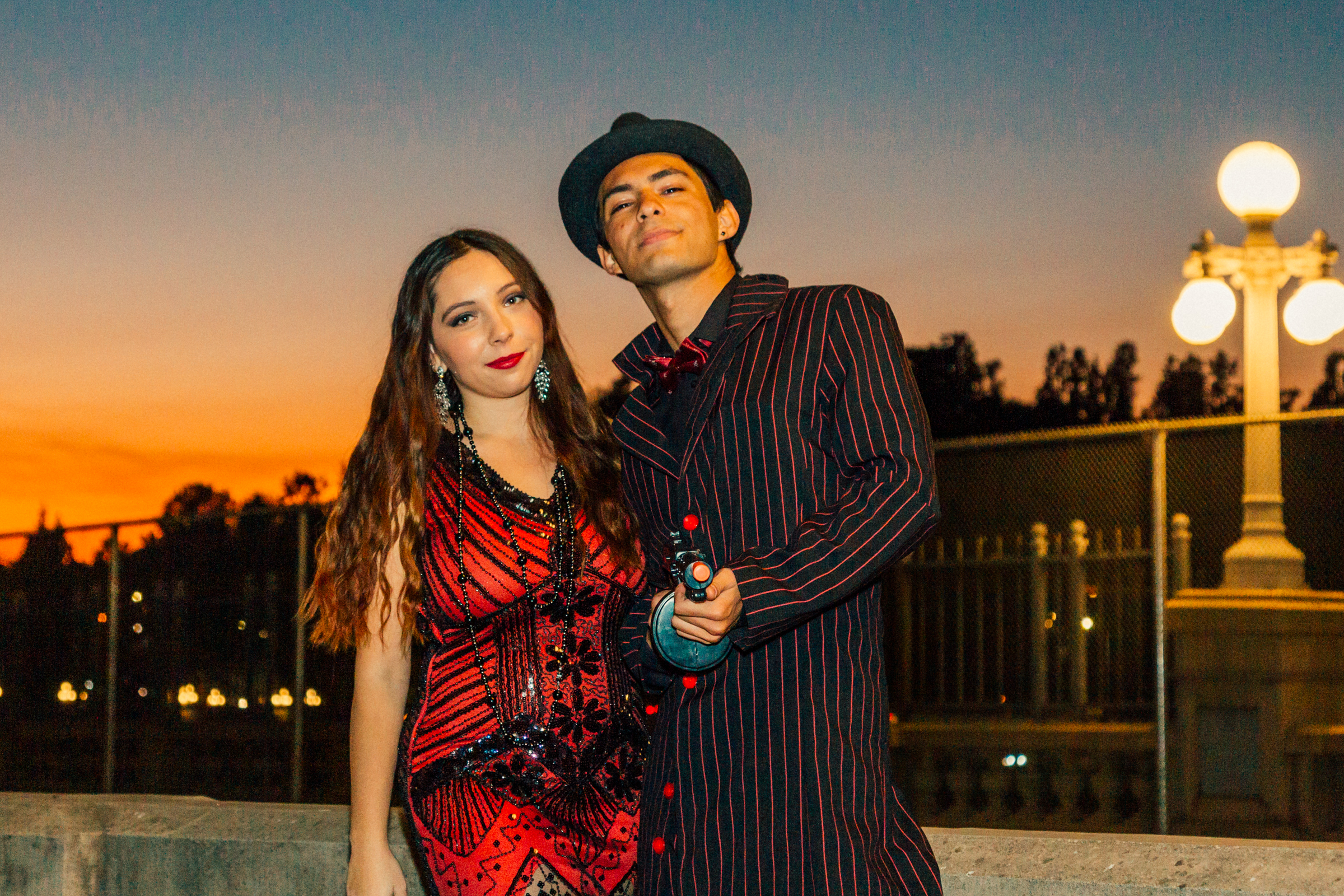 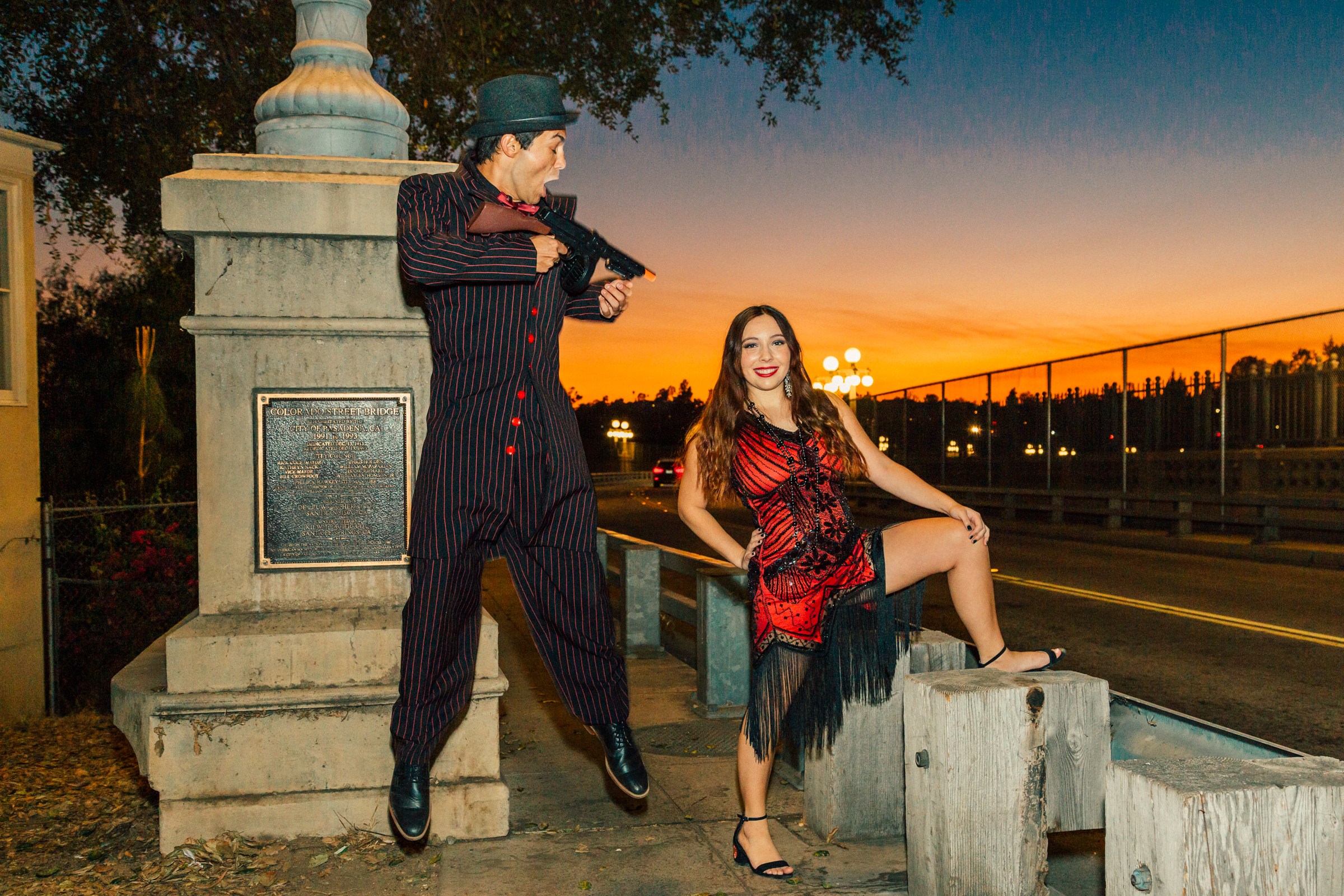 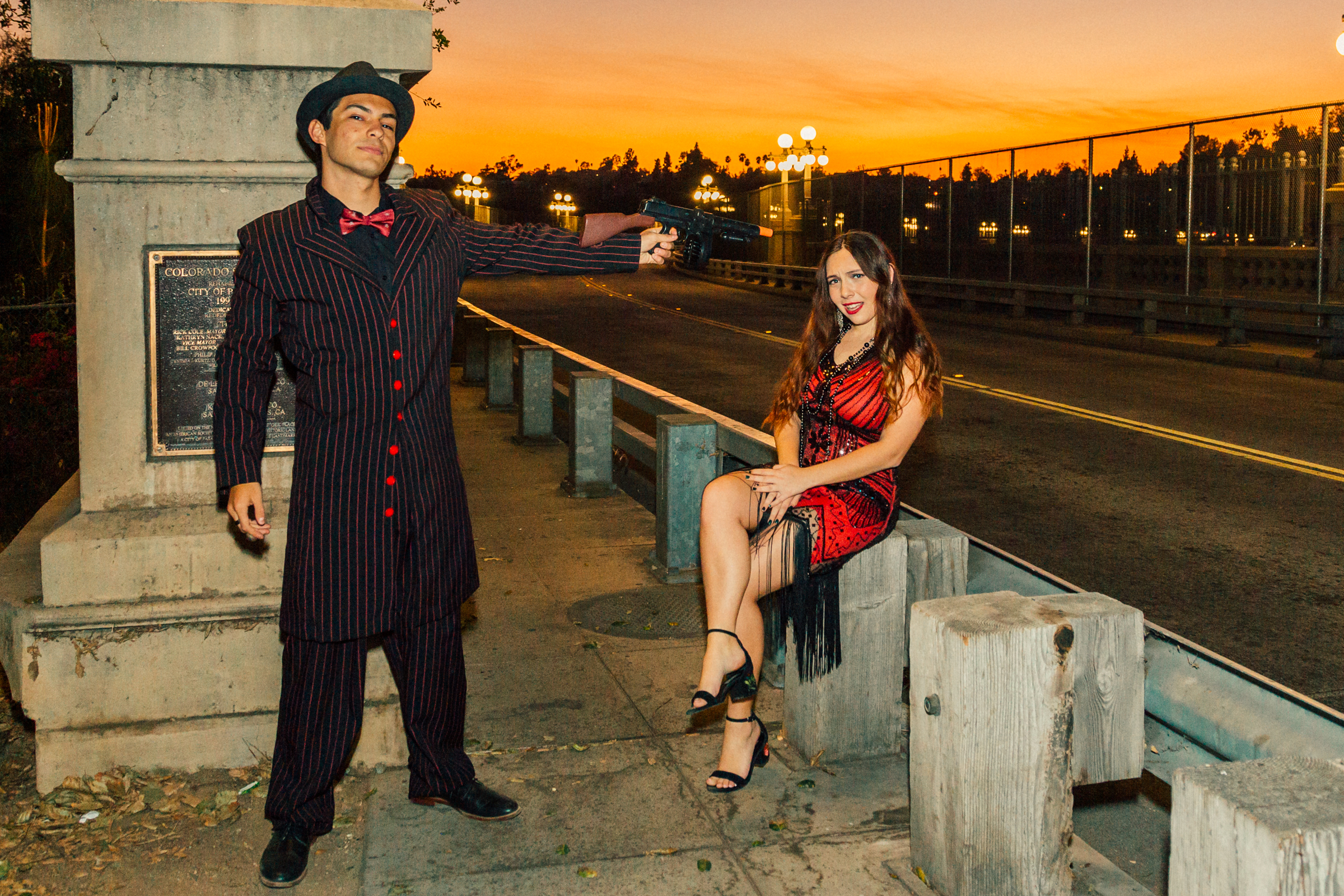 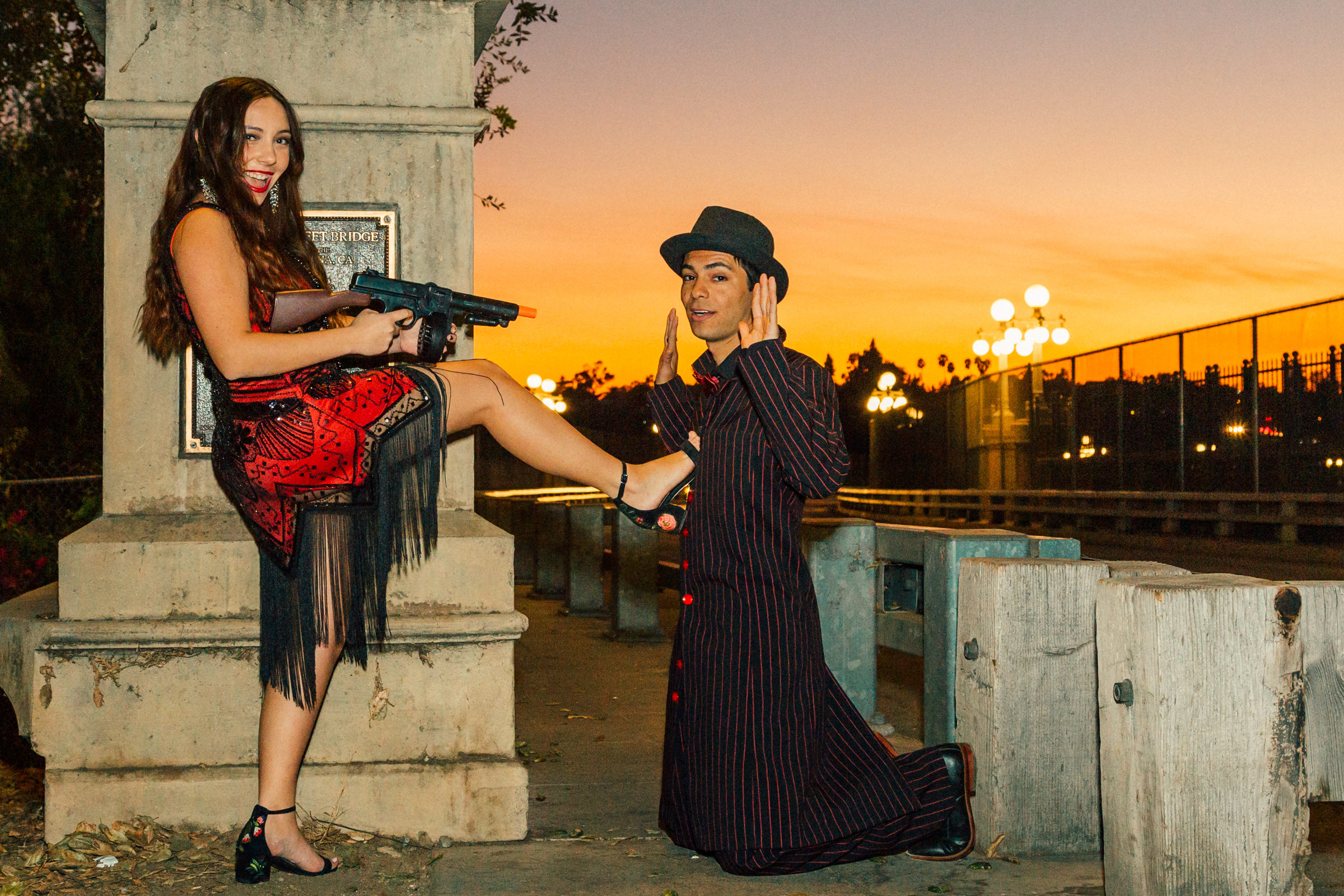 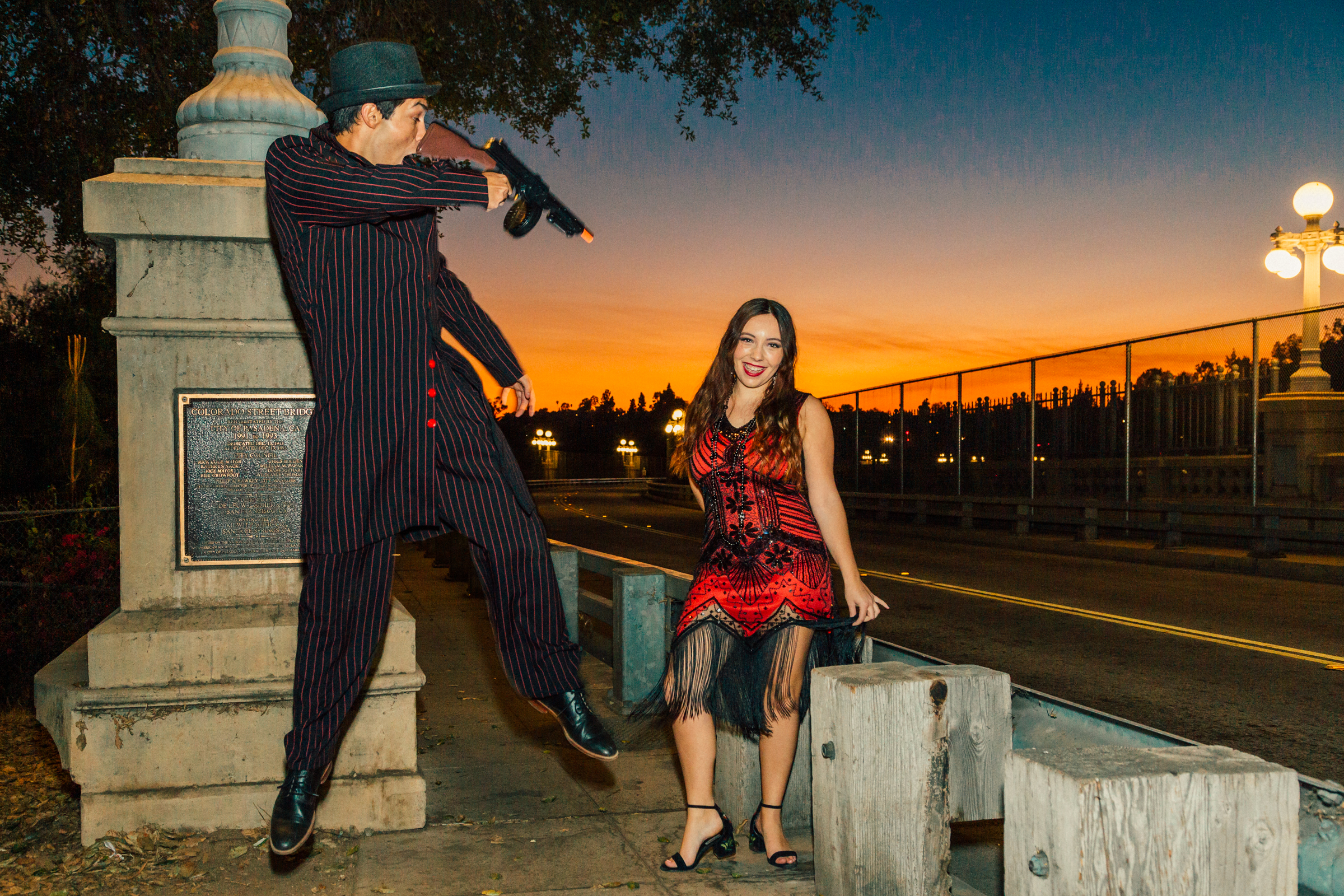 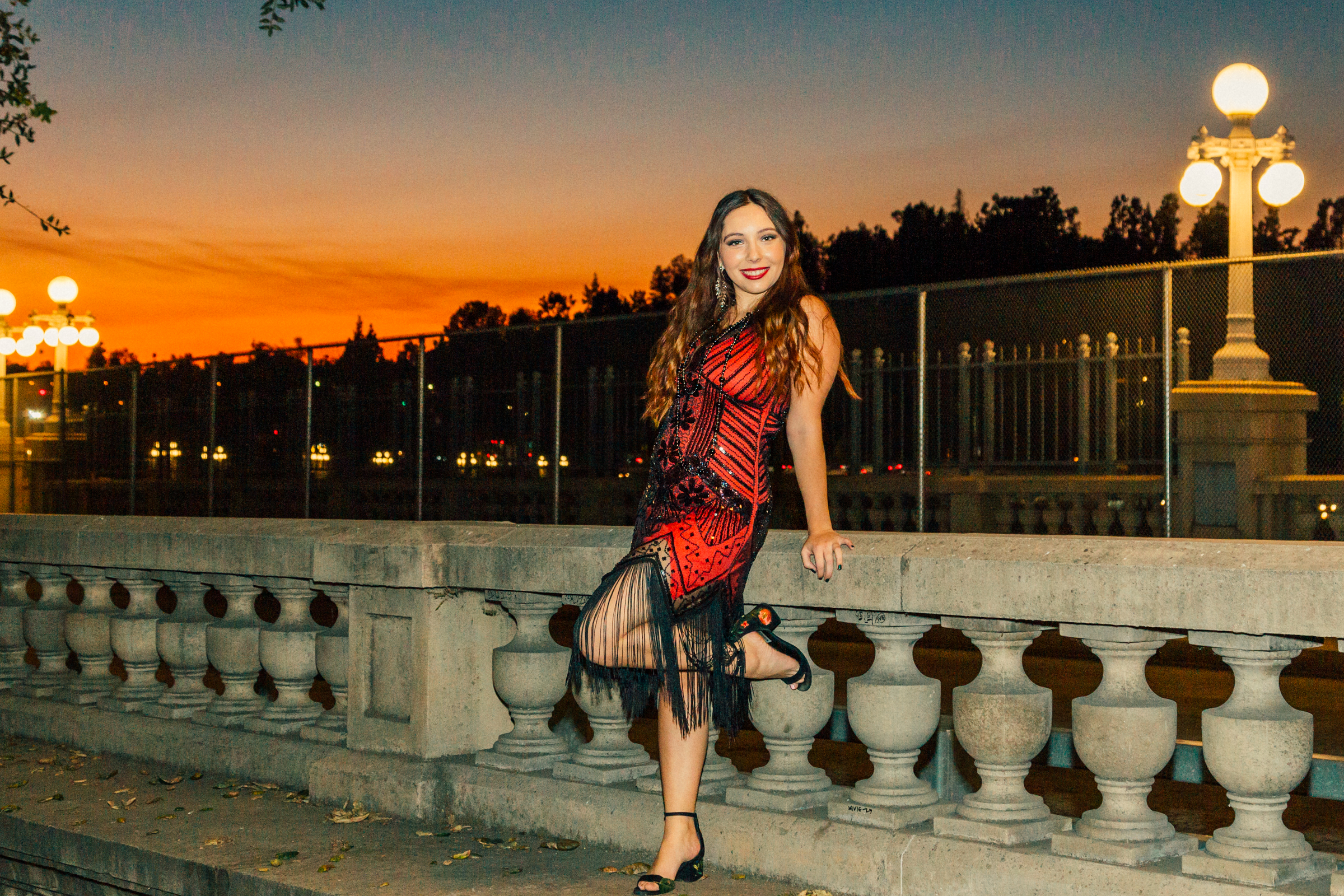