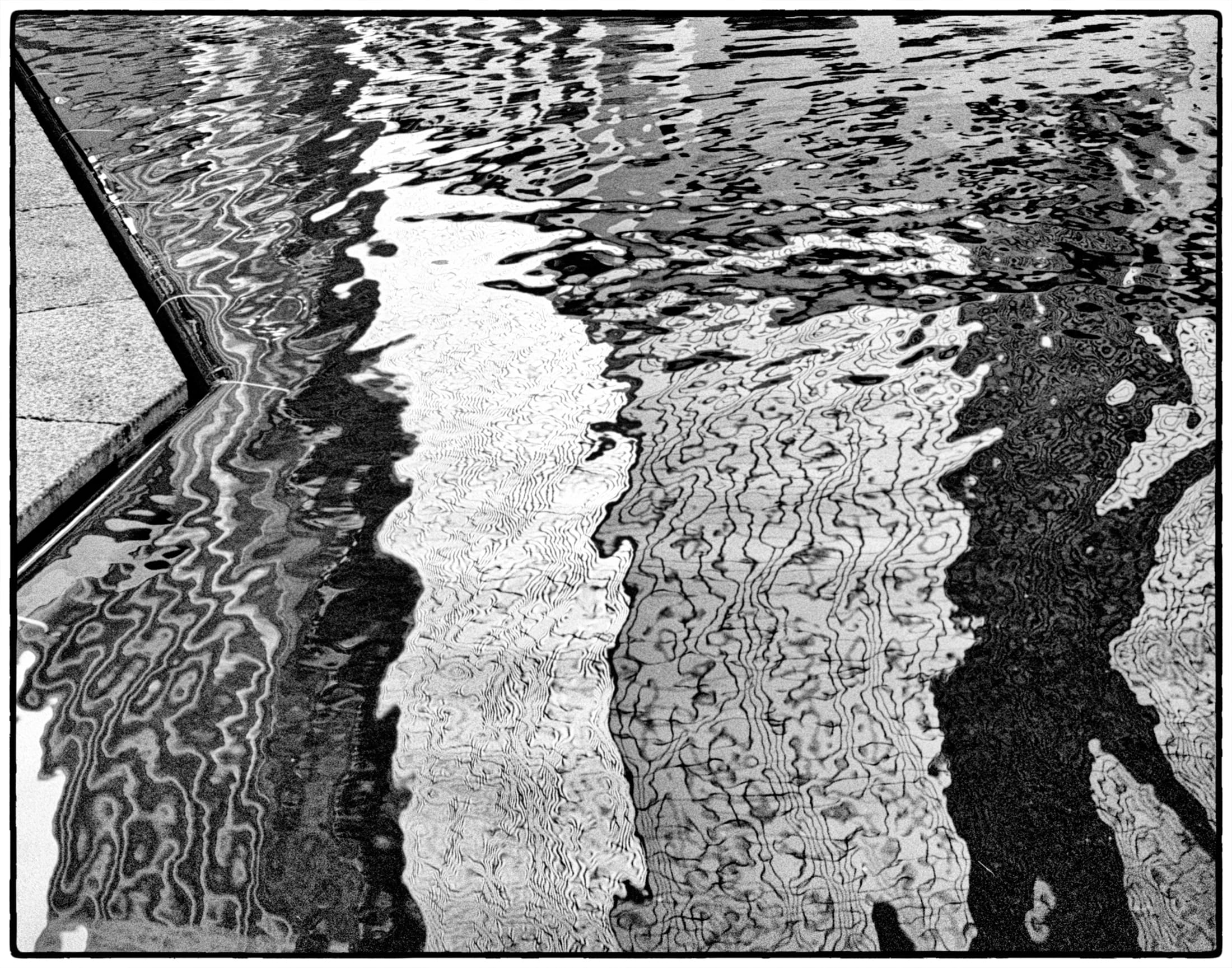 I keep writing about going on photowalks as this is the time and place where my photography has had the most growth.

Also, I keep reminiscing about using an old Leica M6 and film as my favorite photos were taken both during photowalks and with a film camera. The industry keeps on telling us through advertising that its the camera that makes great photos. I also hear it from some people that “your camera takes good photos” and “of course you have nice pictures, your camera is really good”.

Im certain that the simpler the camera is to operate the more I can concentrate on the “what is in the frame” and the composition. Cameras are getting more complicated, more expensive and do not make my composition any better.

This photo is one of those photos taken with an old film camera a Leica M6 and black and white film back in 2012. Thinking that it has been at least 5 years since I sold it and its been 5 years of me regretting letting it go.

So, I ask my self “why not get another film camera similar to the old Leica?”. I could go through the process of developing my own film, I can go out and have a worry free photowalks and enjoy photography the way it used to be. Finally realized that as I keep saying “its not the camera”. I still have a more than one camera and still, have at least 2 film cameras.

I remember Daidō Moriyama saying that “make the camera your slave”.  This has only made sense to me recently and looking back on the days when I only had one camera makes even more sense.

So much of the photography today is focused on which camera is used, which lens & what setting and other crap. There are many websites and even more posts about equipment. At this time, I will be doing the opposite and selling as much gear as possible. I realize the hindrance in having too many choices when going out to take photos.

Photography is not my main source of income its the opposite. I no longer wish to make money and looking for a more “therapeutic” experience. I want to consciously take every photo for me.