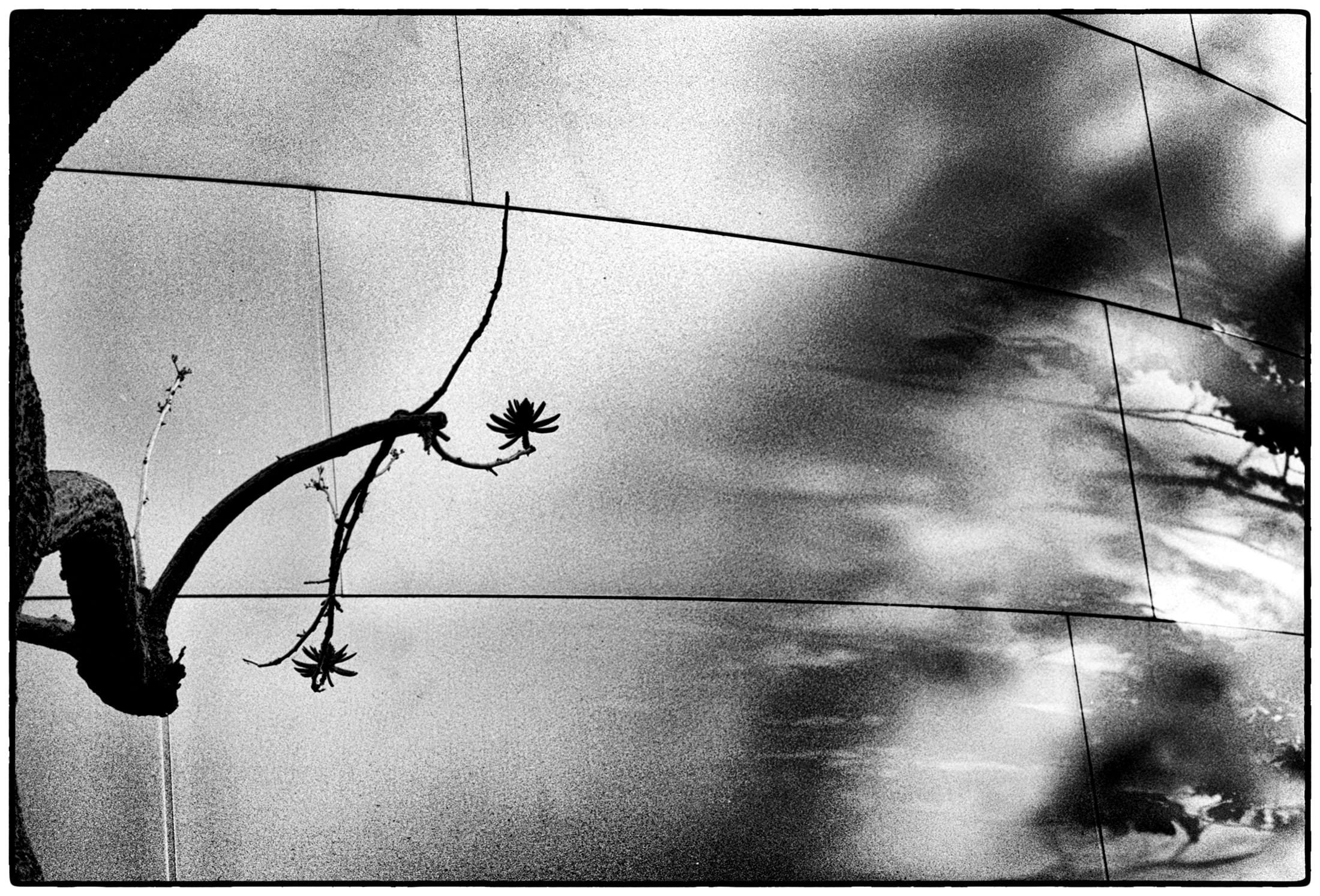 Many times I have been on photowalks with my friends. Learning and interacting with other photographers as well as meeting strangers.

Many times we go downtown as there are not many people walking in Los Angeles. Downtown is the place where people do actually walk. Most of the walks were on weekends and some during the week as my schedule is flexible.

Most of the time its tough to avoid not going to the Disney Hall and not taking many photos. Its easy access and fun to photograph.

There were quite a few Downtown Art Walks during some of which I would bring a film camera. At that time Leica M6, which is still my all-time favorite film camera.

This photo is taken with that Leica and the film is developed & scanned by me.