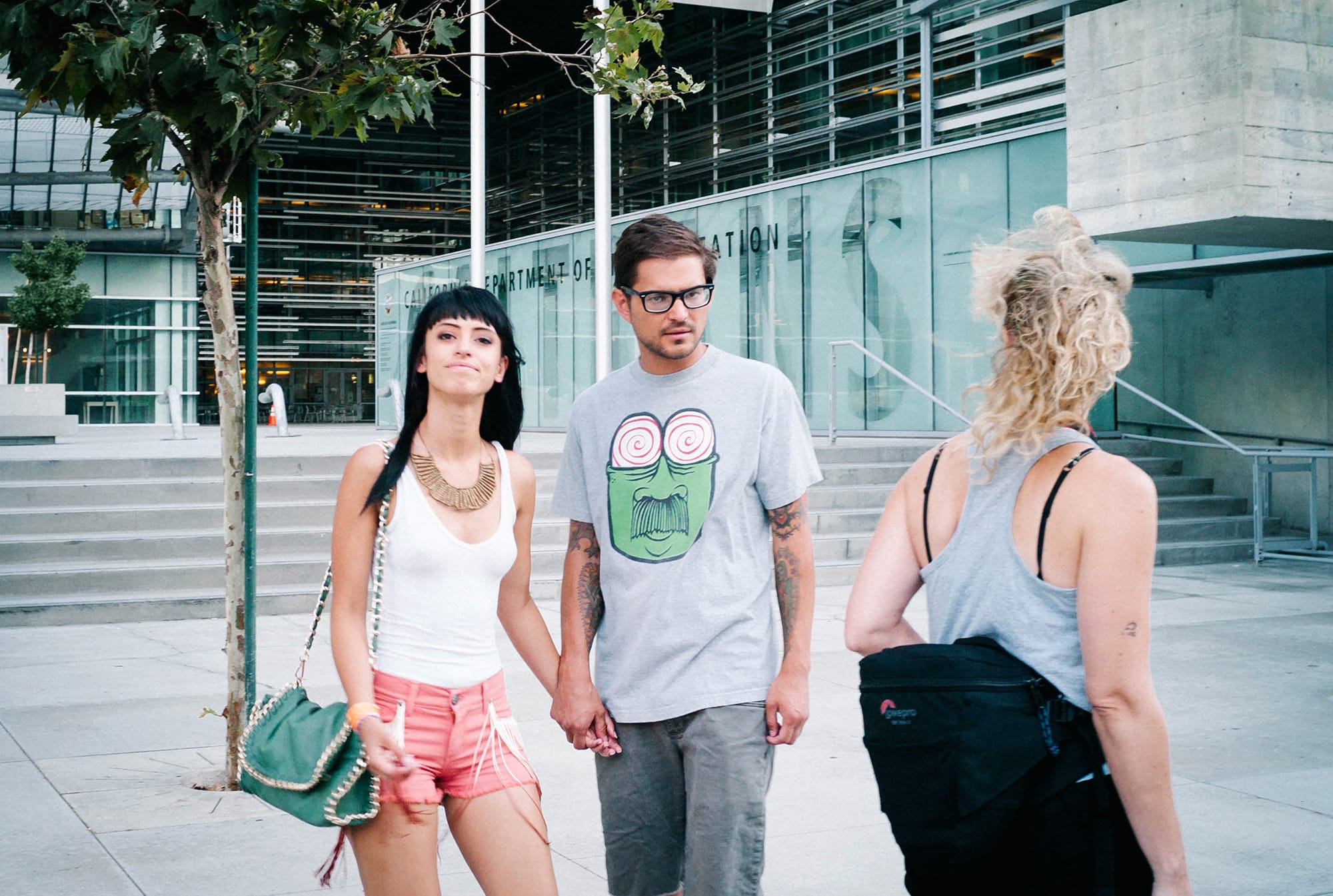 A couple of kids having a good time in the Los Angeles downtown area. He was asking a few questions after I took this photo. Although, he seems angry both of them were quite nice as we talked for a few minutes about Los Angeles and where to go.

This photograph was taken during one of the first photowalks with Google and it is during this photowalks that I met Lorne Thomas. After that meeting, we had so many great photography conversations and many walks through LA and even a road trip through Death Valley.

I will have to post more of the photos from a few years ago. My website was hacked at some point and I did not save any of the posts on purpose. Wanted to have a fresh start and now realize that it was not the best decision.

During that time my photography was much simpler compared to today. By simple I mean not complicated with equipment, rules and during that time it was the beginning for me. I did quite a bit of film photography with an old Leica M6 and eventually getting a Leica M8. Now that I think about it, I miss all the things above.