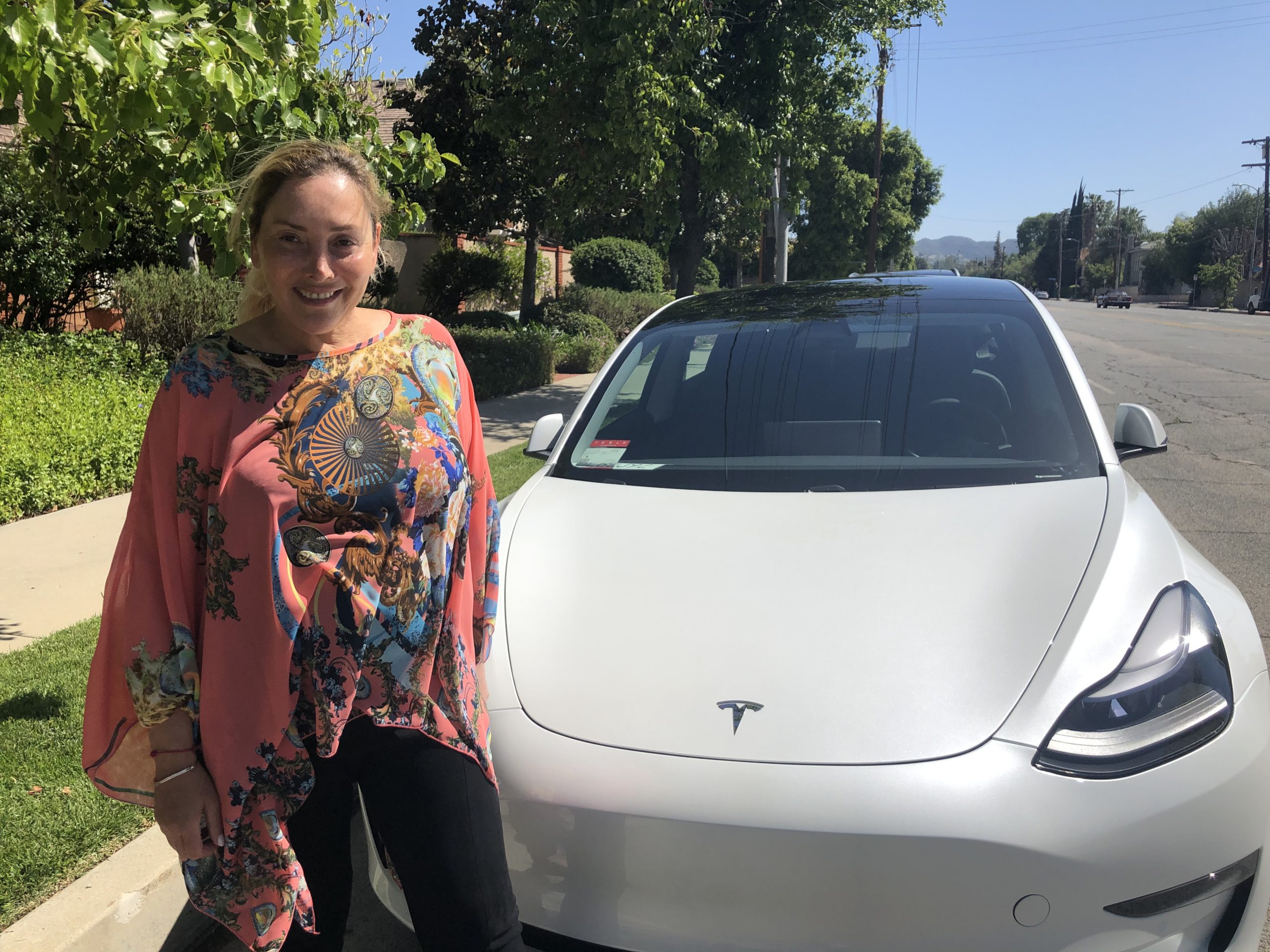 In the midst of all the 2020 craziness and madness on our side of the family in 2021, we decided to upgrade our vehicles.

First was Jackie was sick and tired of her old Lexus ES350 which she drove since 2008! She has been talking about getting a new car for years. I was the one saying that its best to wait until at least we drive more. She does drive to work daily now and her drive is .9 miles each way. So saving gas was not to motivation.

She has always been intrigued by the Tesla interior and the lack of instruments and levers. No A/C buttons, no dials, no nothing but a screen. We went on a test drive 2 times at the Westfield on Topanga and we both loved the model 3. 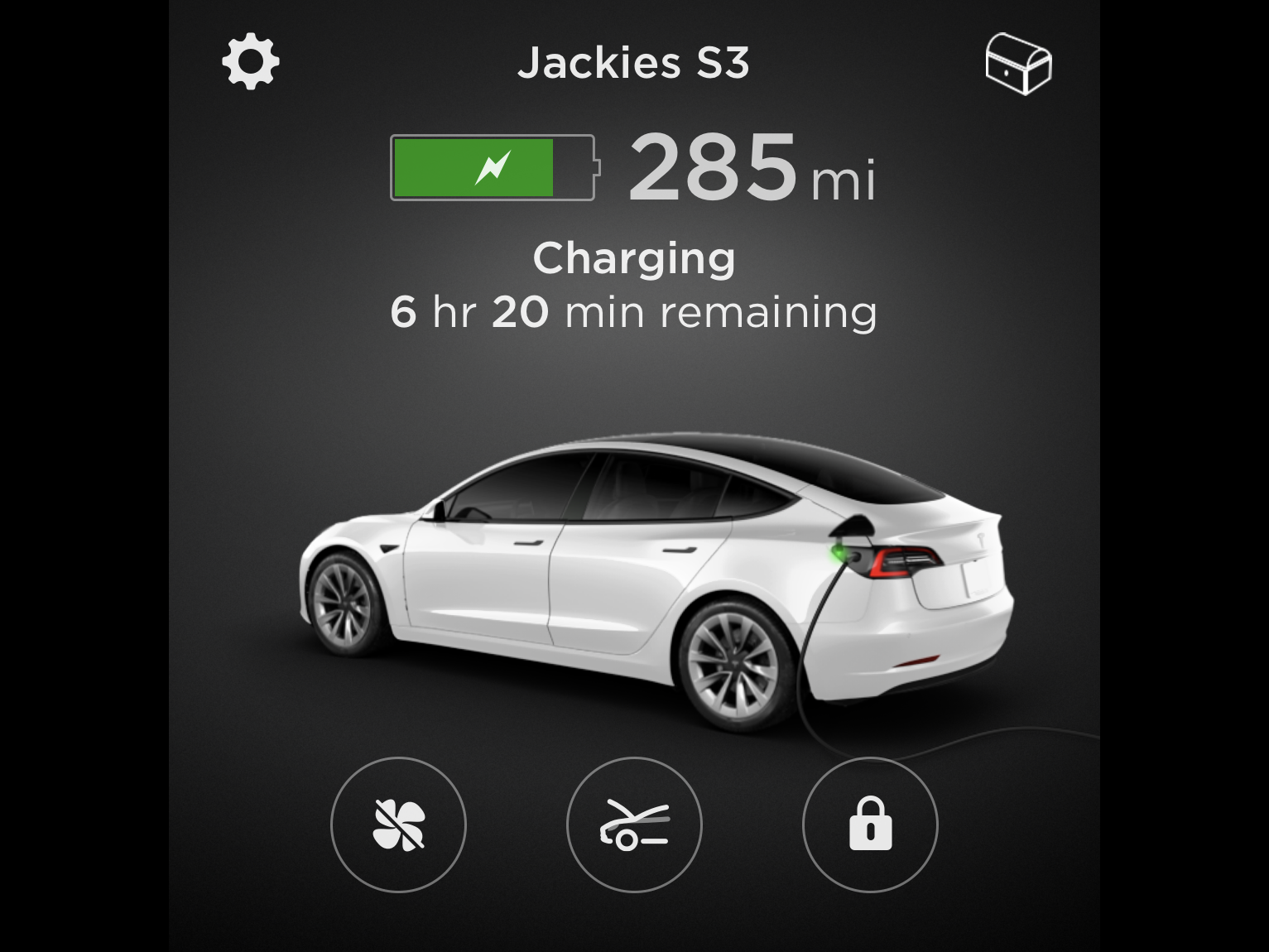 Shortly after the test drive, we ordered it online. Had some issues with Tesla selling a car under us when we were not available for delivery. We were on vacation in Florida see this post about our Sunny Isles Beach. I don’t really care to wait a few days or even a week. Once they had a new car they called and set another delivery date.

Yet, somehow the new VIN# did not make the paperwork on the loan papers and we had about 3 weeks worth of bullshit from both Tesla and BofA. In any case, we got the car on April 20th, 2020…. 420 car!!!

Sasha Gets a VW Jetta

Sasha has been in a University in both San Francisco, see this post of her being dropped off. Next year she has moved to LMU while not having a car of her own. She does deserve a car and she is willing to work and pay for her own ride! So, here is the photo of her picking her new Jetta from Woodland Hills. 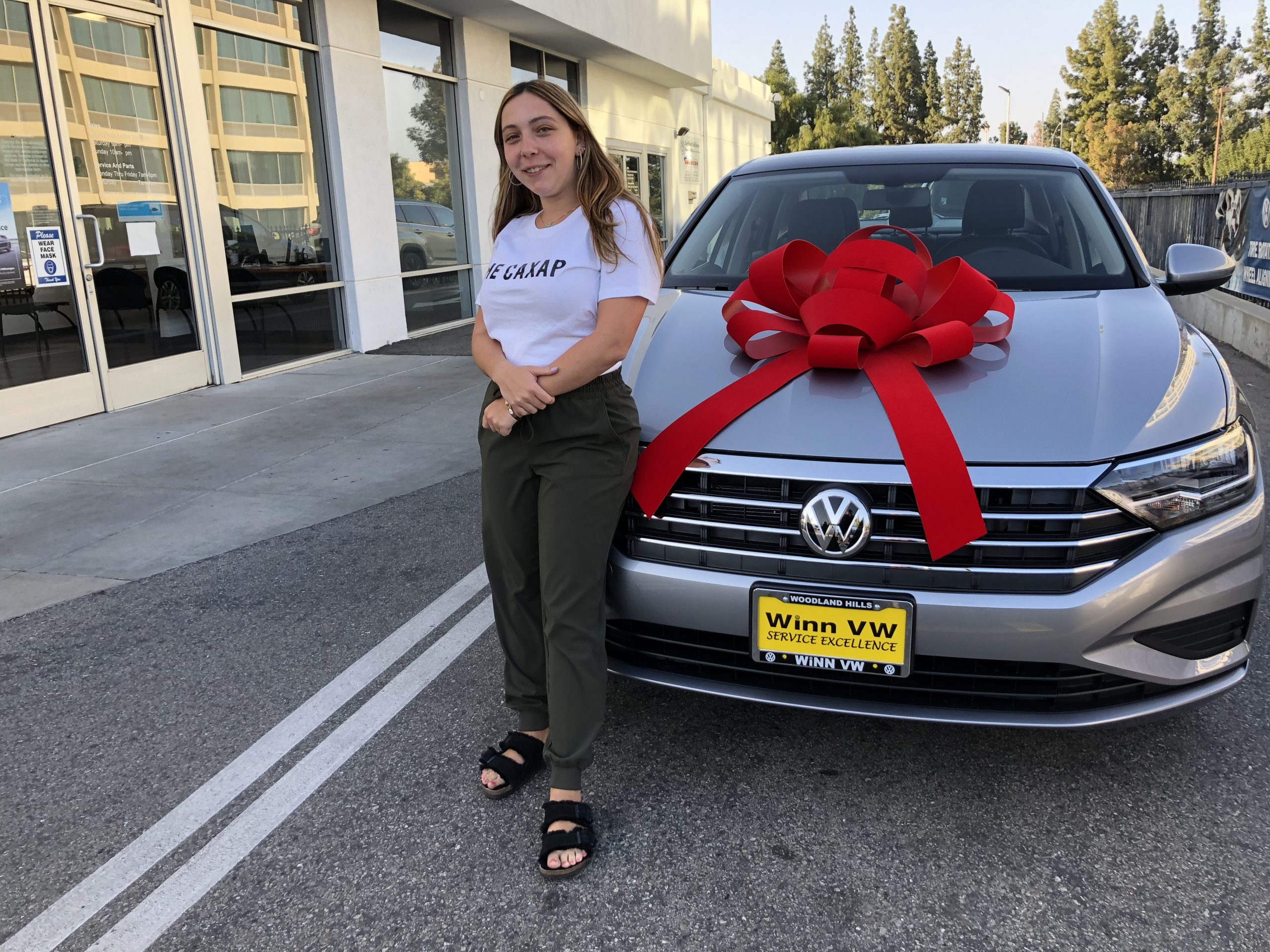 I’ve had a 2004 Chevy Tahoe which is used a recreational vehicle on road trips and moving large stuff around. I don’t drive as I work from home in marketing my site is here or check out some of the posts on this blog here. So for now my car is a keeper.

For me, what matters is putting miles on my bicycle. I’ve put on roughly 2500 miles in 2020 and plan on doing about the same this year. 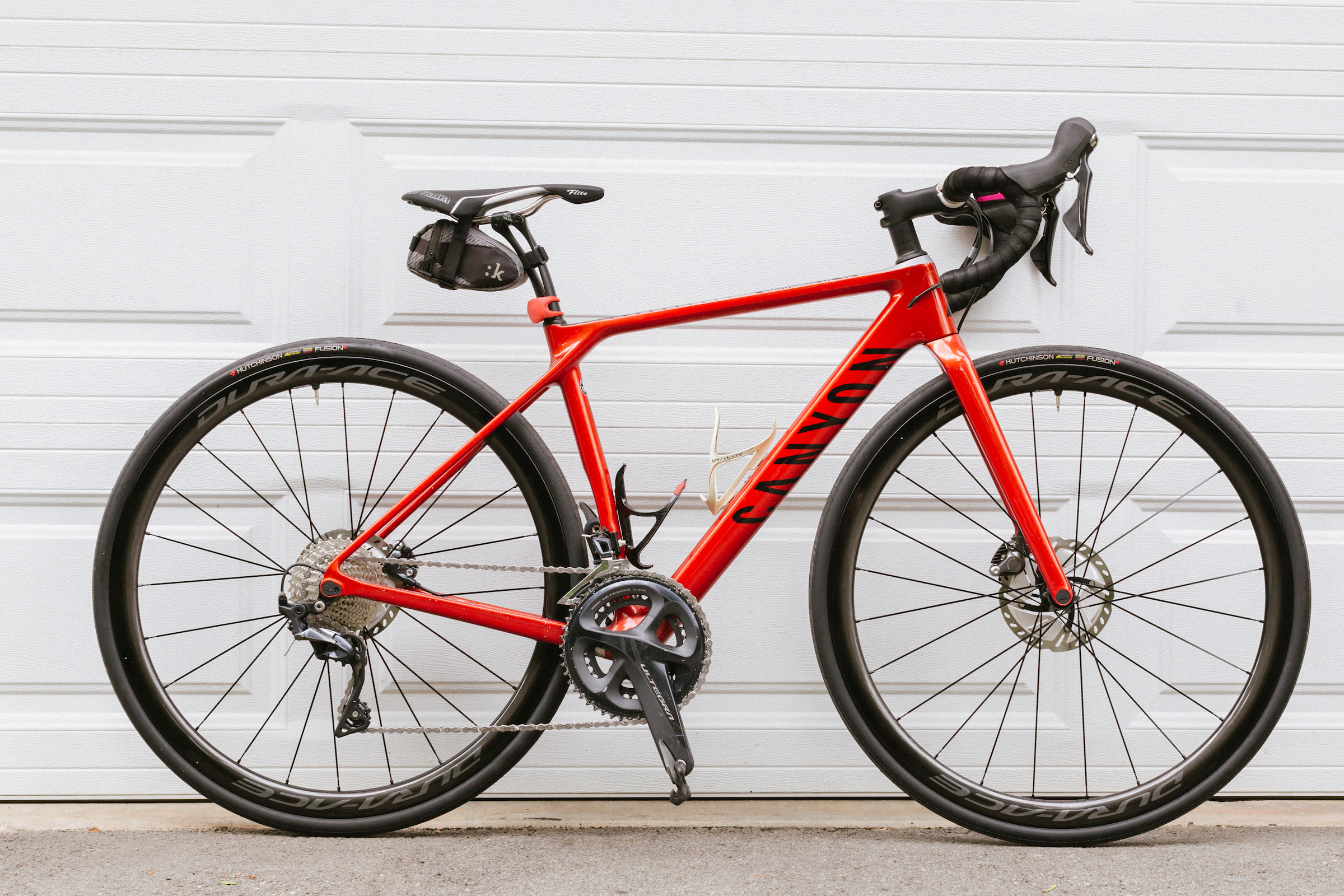 For now, the upgrade I got is a vintage Eddy Merckx steel bike! Pic below is the sellers pic from Holland. Waiting to get the bike is as always a pain only known to others who buy “stuff” from eBay international sellers. 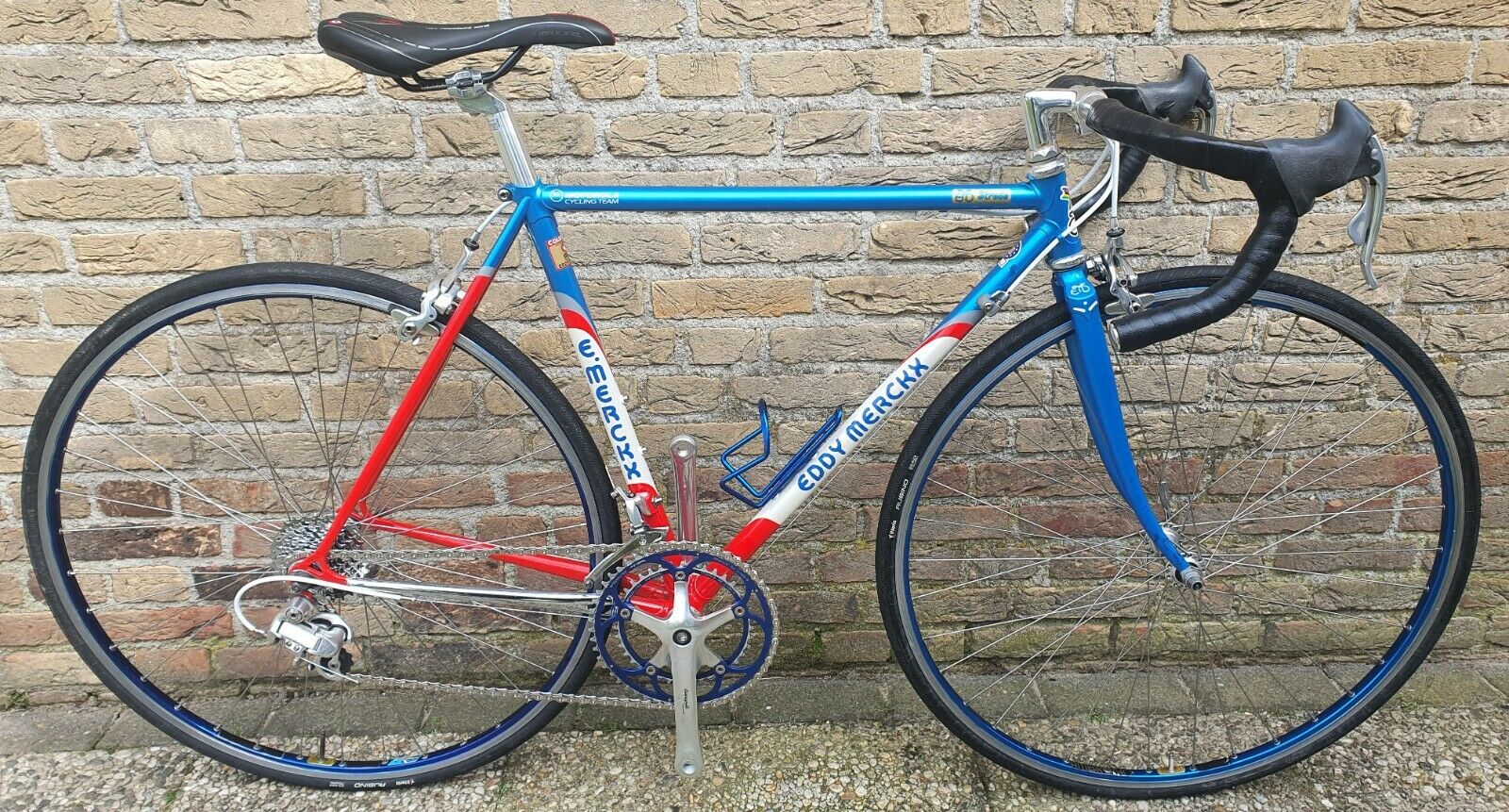 My Strava profile is here. You can also check posts on my riding:
Stoney Point Ride
Porter Ranch Ride
Top of Reseda Opposite