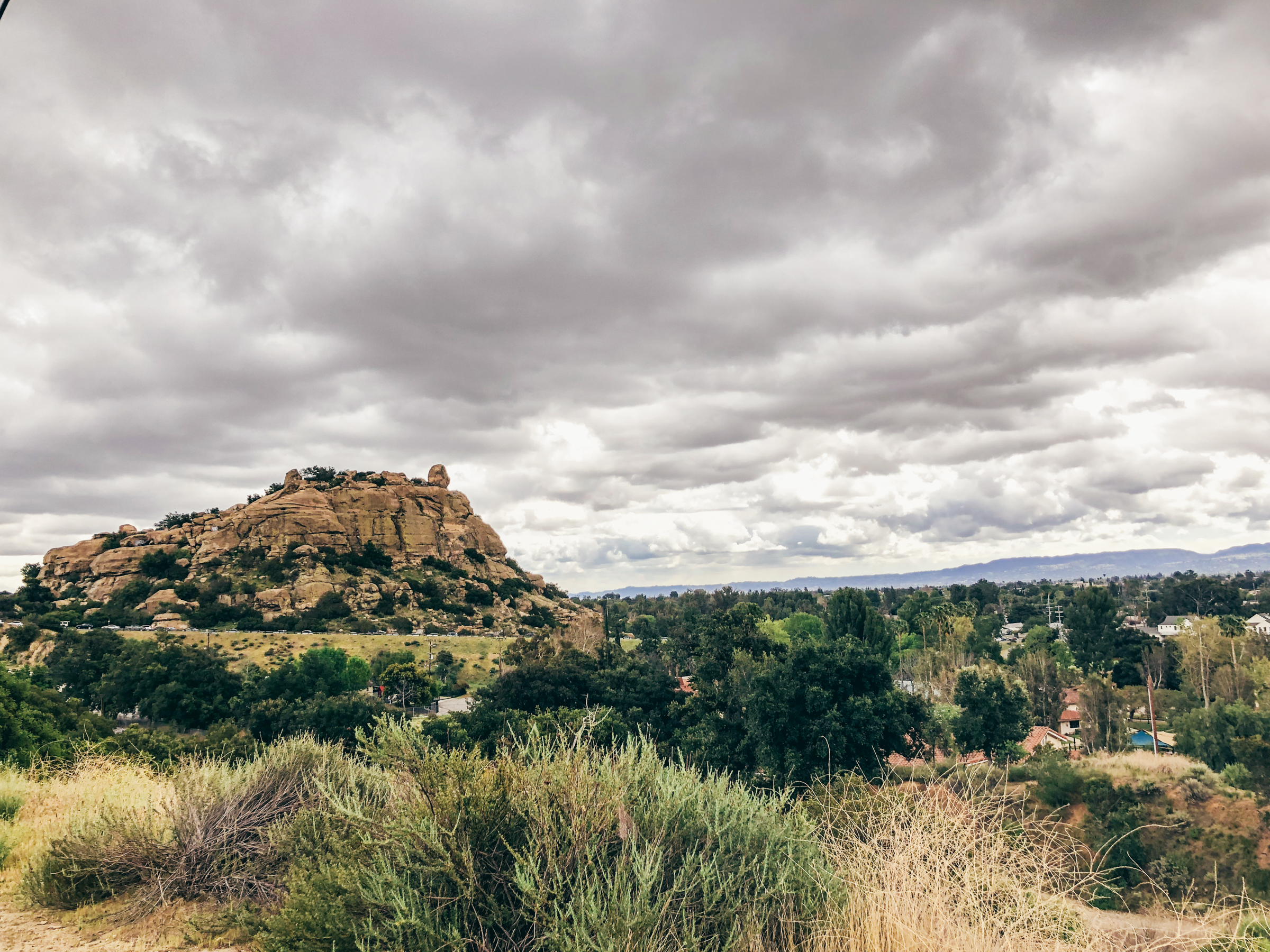 I was trying to wake up early today (March 7th, 2020) and go for an early morning road bike ride through the Chatsworth & Topanga Canyon. I woke up early and did not leave the house until around 10 AM. Trying to recover from last night’s dinner with Sasha, Daniel, and Mathew. Anyway, I left the house feeling cold as a rainstorm and clouds over the San Fernando.

In the San Fernando Valley, there are so many bike lanes and usually very light traffic in the morning. At first, I could not decide which way to ride. Eventually, while on the north side it seemed very necessary to visit the Stoney Point and the Santa Susanna Pass Rd. into Simi Valley and back. A reasonably simple and not too much climbing on that ride.

On the way through the valley was heading north on Whinettka and stopped at a red light. I hear a huge bang, but did not hear anyone trying to stop. I then see 2 cars hitting each other and both were spinning out of control in the middle of a huge intersection. One of the cars spun in front of me and missing me by a short distance. I could not tell how close it got to me, my heart stopped and my adrenaline shot up! Oh well, that is part of living & cycling in Los Angeles.

Climbed up to the Santa Susanna Pass near the 118 freeway on-ramp and it was a really nice ride up to the top of the windy road. I turned around and headed back down towards Chatsworth. Just near the end of the downhill, I heard a noise from my front wheel and it was a flat tire. Damn!!!

I changed the tire on my bike and while putting air into the new tube…. boom!! I had a pinched flat. I only carry 1 spare tube with me and do not have a patch kit. So much for my roadie bag with a minimum saddle bag.

The good thing is when I bike around, I always ask people who are stuck on the road if they need help. I had a few guys ask me if I needed help. This is great! After a second flat tire, I did not want to have anyone lose any time helping me. I could have asked one of them for a tube. I have given my spare tube a few times and don’t think its a big deal.

I called Uber and lucky the driver has a hybrid SUV and me and my road bike fit! Not feeling all that good about having a flat, having a ride back home was spent reminiscing about the past events.

I do use Strava and have been loving having to find new rides around the San Fernando Valley. Here is the ride from today on Strava. Managed to take a few photos on the way down. 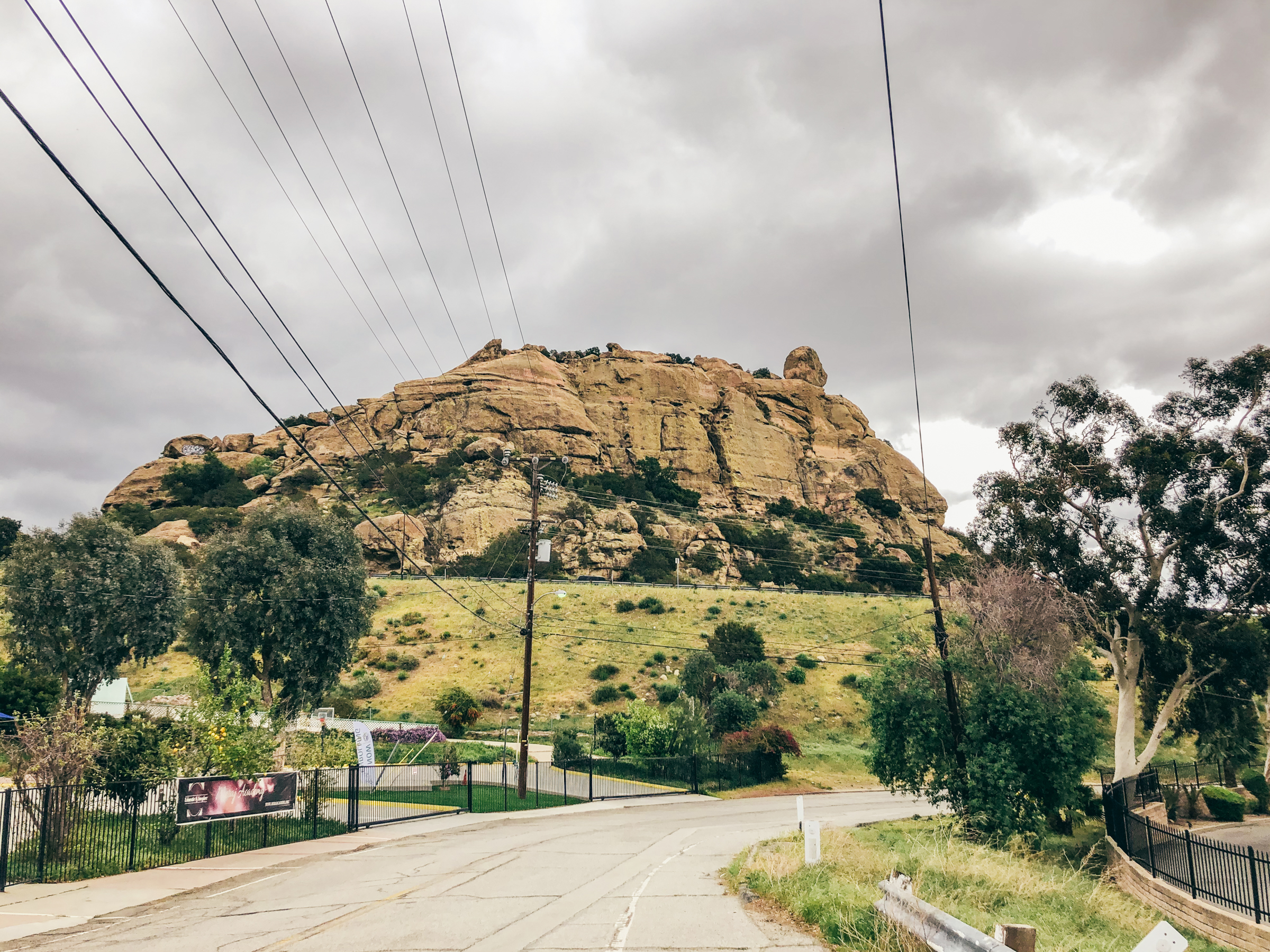