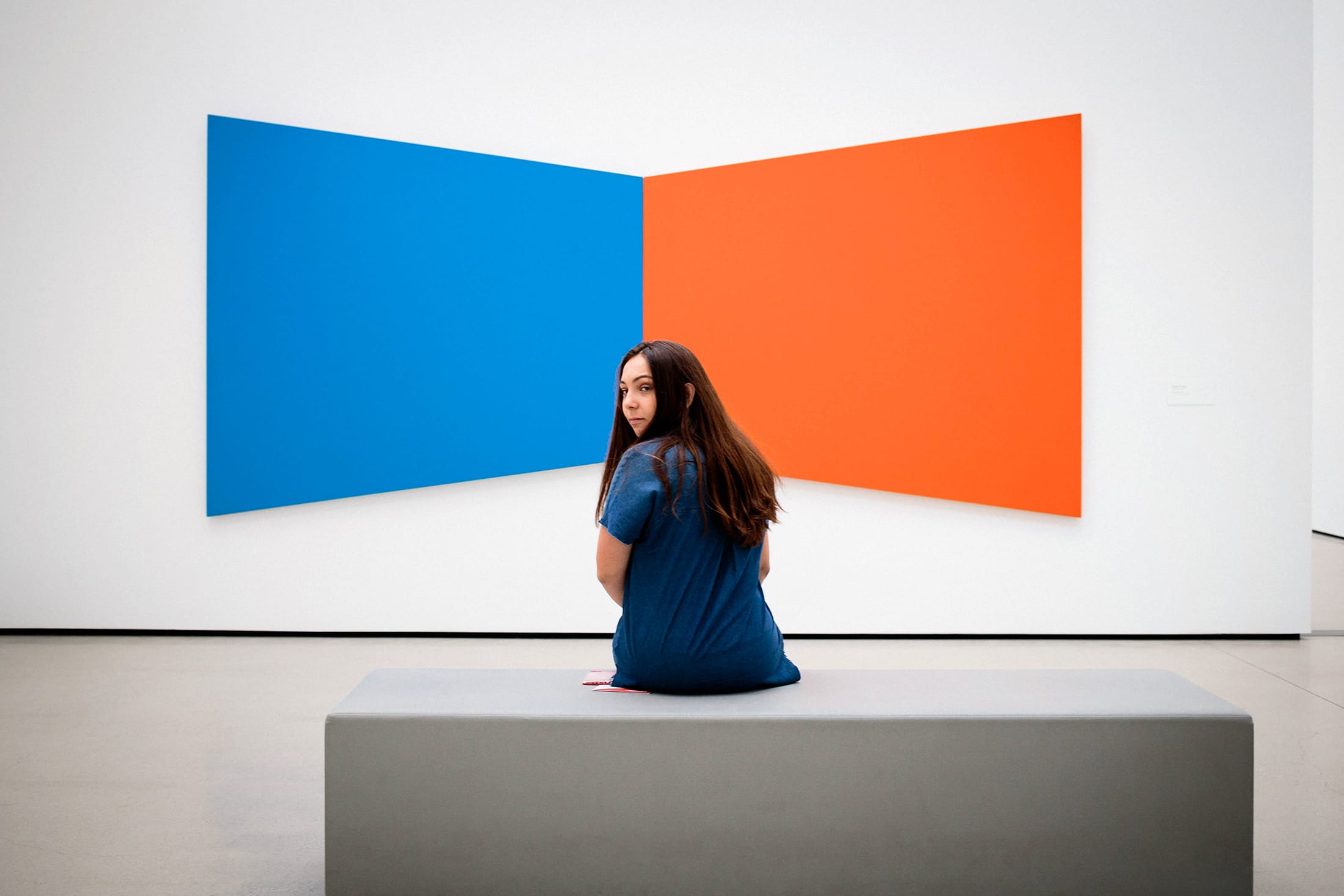 The idea of color and horizon…… Sasha has been the subject of many of my photos see here. She has been growing up in front of my camera since 2000. There have been some days/months/ when she has not been a willing participant and she has been grateful now for the thousands of photos that I have taken.

Recently, she has been taking her own photos & selfies as most of the young and older crowd has been doing. So, I rely on her giving me copies of the photos from her adventures.