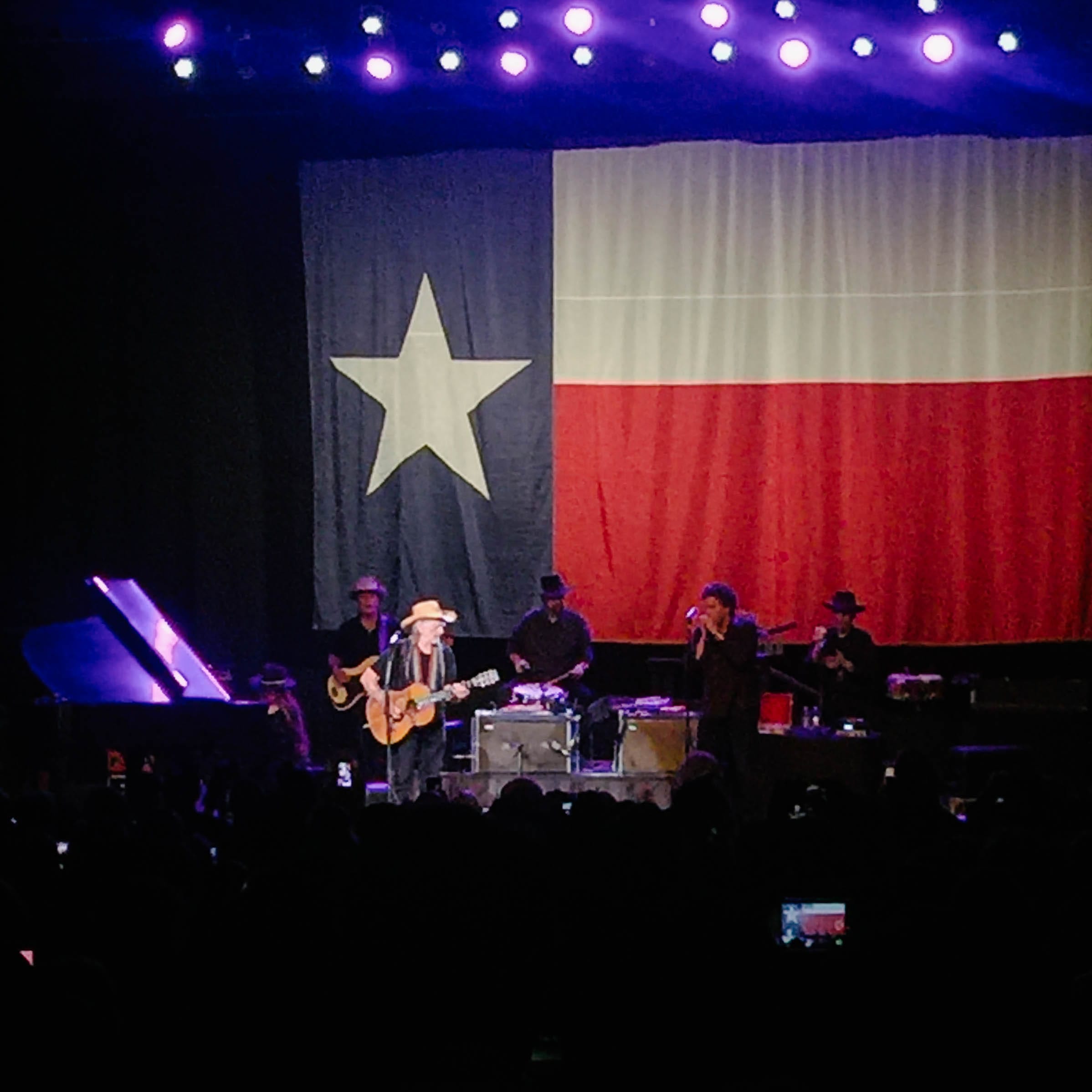 Just before going on vacation to Mexico, Willie Nelson tickets went on sale. I just saw him at Pantages in October 2016. Yet, I cant get enough….

The Shrine Auditorium concert happened to be on my wifes birthday… crap…. So I asked if it was ok that we go. She agreed mostly because we were just about to leave to Mexico. I also thought that if her best friend was with us it would make for a better celebration. All good!!

The day of her birthday and just before the concert – I did feel self-centered with a bit of regret for making her go on her birthday.

We did have a conversation one night about 8 years ago about going to a concert in New Orleans while eating and drinking (we were drunk).

It was us and my wifes best friend and her husband. We were going to just buy the tickets and fly to see Willie…. its a long story that never came true for many reasons.

Willie Nelson is my favorite singer and I consider him to be the best songwriter. He is authentic, genuine, a gypsy and a rebel.

After a few drinks we made it to our seats in Shrine Auditorium . Needless to say we had a blast. 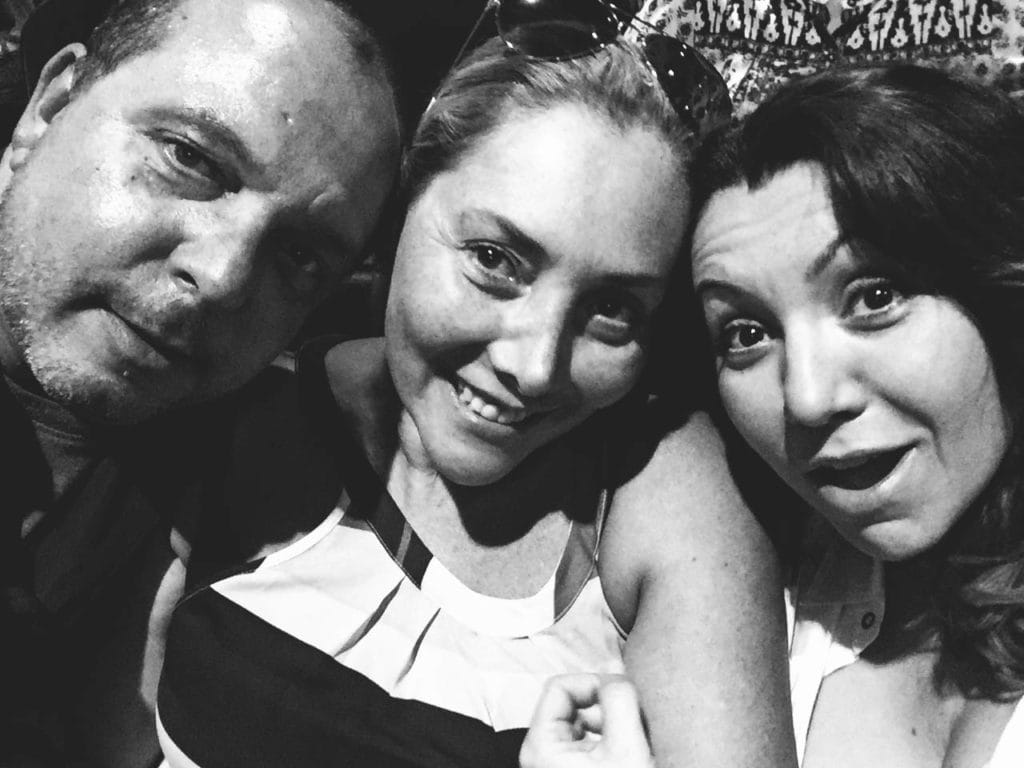